The love for brewing grew out of the love for beer. The rich history of Belgian beer and tasty beers have led us to take a step in the brewing world and to start this adventure. Started in 2000 with the hobby brewing, we have developed many beers. Some nice of which everybody wanted more, the other less good and disappeared quickly. Yet the beers evolved and and were increasingly appreciated by friends and family. The plant also grew from 30l to 100l and 200l further. The brewery has officially started since December 2015. Small and traditional but with full enthusiasm to provide the beer lovers of tasty and accessible beers.

Since launching, we have grown incrementally. After half a year, in April 2016, a new kettle of 400 liters was installed. And from November 2015 a second kettle of 500 liters was added. So we continue to work on expanding our brewery but the craftsmanship and delivering consistent quality remain fixed values for the future. 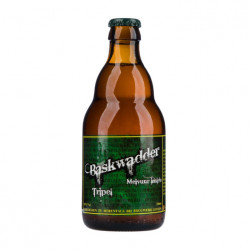 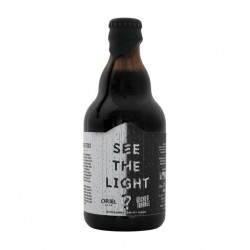