Baladin,indipendent farm brewery, was founded as a brewpub in 1996 in Piozzo, a small village, in Piedmont, by the brewmaster Teo Musso. Immediately Teo decided to bottle his beers with a strong belgian inspiration. The Teo’s idea was pair beer and food. Baladin has many pubs in Italy that contribute to spread craft beer culture. In 2016 the new brewery was inaugurated, equipped with modern technologies with the aim of increasing the quality of beer and respecting the raw material resulting from work in the fields. It is inside the Baladin Open Garden, a place surrounded by country near a historic farmhouse, thought to get in touch with Baladin philosophy. 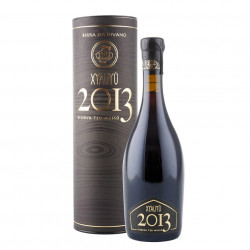 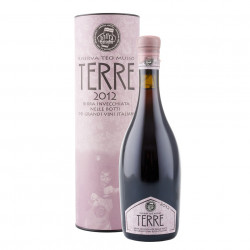 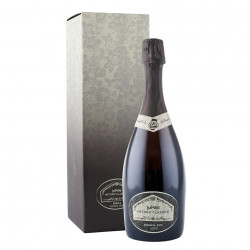 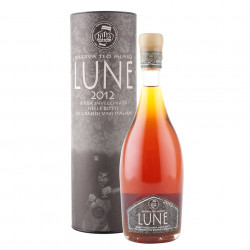 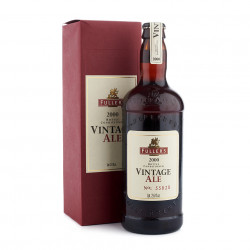 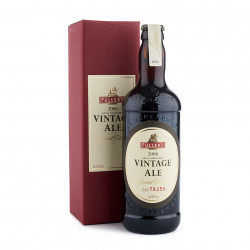 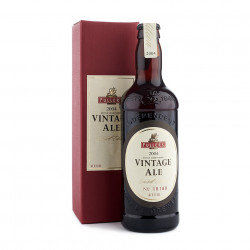 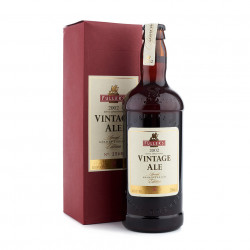 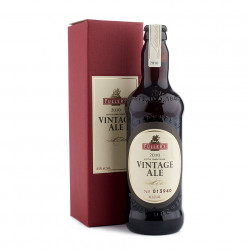 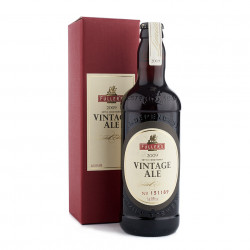